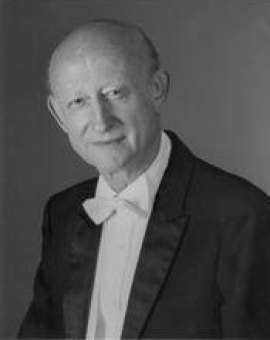 W. Francis McBeth, born March 1933, in Lubbock, Texas, is former Professor of Music and Resident Composer at Ouachita University, Arkadelphia, Arkansas. The most outstanding of his awards have been the Presley Award at Hardin-Simmons University, the Howard Hanson Prize at the Eastman
School of Music for his THIRD SYMPHONY, recipient of an ASCAP Special Award each consecutive year from 1965 to the present, the American School Band Directors Association's Edwin Franko Goldman Award, elected Fellow of the American Wind and Percussion Artists by the National Band Association, Phi Mu Alpha Sinfonia's American Man of Music in 1988, Kappa Kappa Psi's National Service to Music Award, Mid-West International Band and Orchestra Clinic's Medal of Honor in 1993, and Past President of the American Bandmasters Association. Dr. McBeth was music director of the Arkansas Symphony in Little Rock, and in 1975, he was appointed Composer Laureate of the State of Arkansas by the Governor.

In 1962, Southern Music Company's association with the music of Francis McBeth began with the publication of his SECOND SUITE FOR BAND.
In the thirty-five years since that time, Dr. McBeth has established himself as one of the preeminent composers in the field of music for wind band, producing a body of work which is internationally recognized as among the finest of its kind. 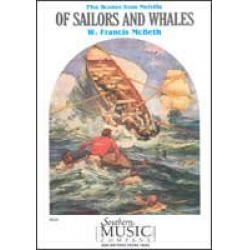 Of Sailors And Whales (Melville) 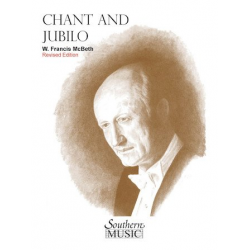 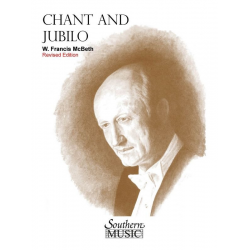 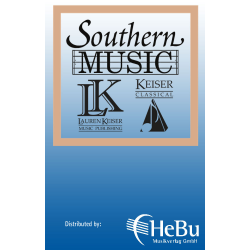 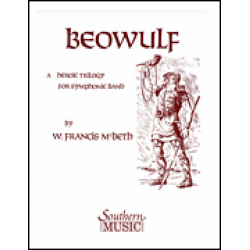 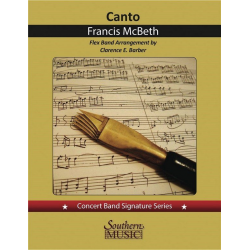