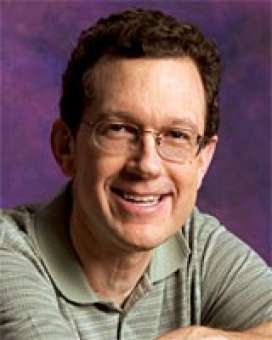 Richard Meyer received his B.A. degree from California State University, Los Angeles and has taught middle school instrumental music for over 16 years. He currently conducts the Pasadena Youth Symphony Orchestra. Mr. Meyer has had many works published for band and orchestra including "Celebration", which won the National School Orchestra Association composition contest and "Geometric Dances", which won the Texas Orchestra Directors composition contest. In 1994, he received the Outstanding Music Educator Award from the Pasadena Area Youth Music Council, and this year received the Pasadena Arts Council Gold Crown Award for Performing Arts.

Mr. Meyer has been involved with music education for over 16 years. He received his Bachelor of Arts from California State University of Los Angeles and taught instrumental music at both the middle and high school levels in the Pasadena Unified School District for 12 years. Currently, he directs the orchestras at Oak Avenue Intermediate School in Temple City, California, and is in charge of the city's elementary school string program. Mr Meyer is in his eleventh year as conductor of the Pasadena Youth Symphony Orchestra, a 90 piece honor orchestra composed of 7th, 8th and 9th grade students, which he has led in concerts in Vienna, Austria, Carnegie Hall, New York City and in Sydney, Australia.
Mr. Meyer has served as a guest conductor-clinician on many occasions throughout California, and has been a member of the Bellis Music Camp staff for 15 years. He has a variety of orchestral and band music in print. In 1989 his composition "Celebration" (written especially for the 1988 SCSBOA All Southern Honor Orchestra in California) won the National School Orchestra Association composition contest. Most recently, his "Geometric Dances" won the Texas Orchestra Directors Association composition contest.
In 1994 he was the recipient of the Outstanding Music Educator Award from the Pasadena Area Youth Music Council, and in 1997 received the Pasadena Arts Council Gold Crown Award for performing arts. He lives in Arcadia, California, with his wife and three daughters. 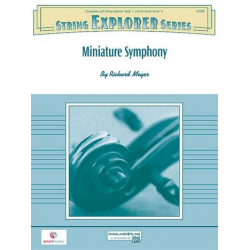 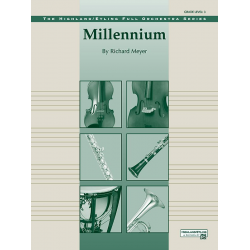 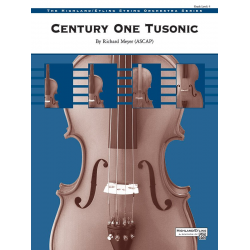 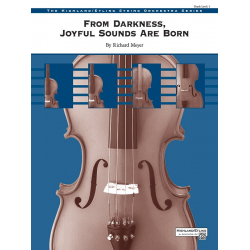 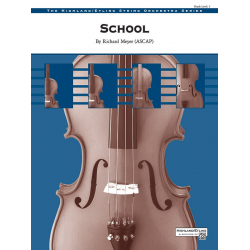 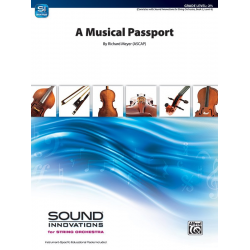 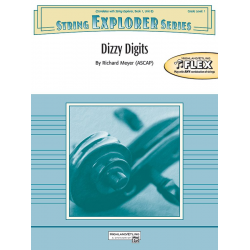 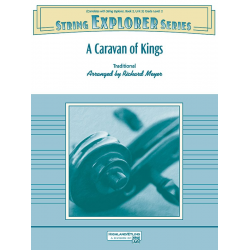 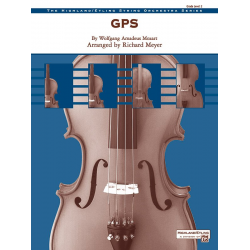 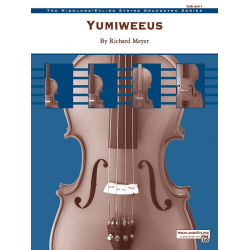 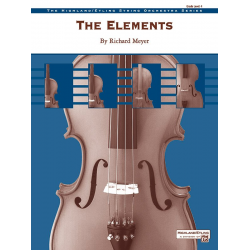 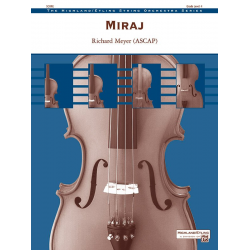 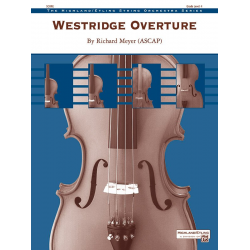 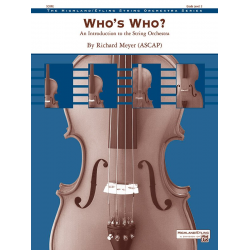