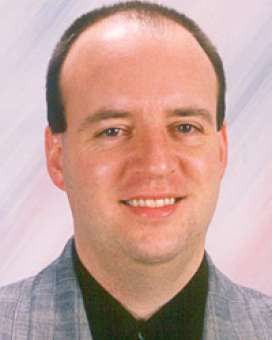 Composer, arranger Paul Murtha (b. 1960) is a native of Johnstown, Pennsylvania where he studied jazz arranging with John Morris and music theory with Richard Napolitan.

In 1983, Paul earned a B.S. degree in Music Education (with a minor in Jazz Studies) from Duquesne University in Pittsburgh. While at Duquesne, Paul studied jazz arranging with John Wilson and orchestration with Joseph Wilcox Jenkins.

A versatile composer-arranger, Paul is at ease in both professional and educational circles, and is in constant demand in and around Washington, D.C. Paul has written music for acclaimed mezzo-soprano Denyce Graves, Patti LaBelle, Kathy Mattea, Lou Rawls and Kenny Loggins, as well as Ken Burns Music of the Civil War." He has also written extensively for some of the top high school and college marching bands in the country.

Pauls work with the National Symphony Orchestra includes arrangements for artists such as Trace Adkins, Jordin Sparks, Gloria Estefan, Gladys Knight, and Huey Lewis and the News, for nationally televised events including A Capitol Fourth and the National Memorial Day Concert.

In December 2016, Paul's "A Swingin' Nutcracker" (a 90-minute work for full orchestra) was premiered by the Baltimore Symphony.

From 1990 to 1996, Paul served as the Chief Arranger at the United States Military Academy Band at West Point. He served on the arranging staff of The United States Army Band (Pershings Own) in Washington, D.C. from 1996 to 2001, then served as that bands Chief Arranger from 2001 to 2016. Paul is published exclusively by Hal Leonard Corporation, where he contributes music to many areas of the instrumental catalogue. 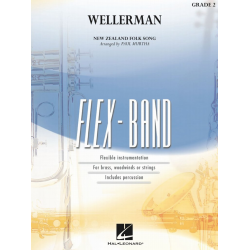 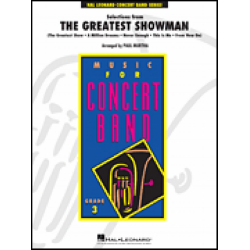 Selections from The Greatest Showman 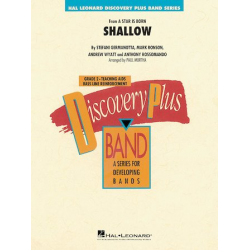 Shallow (from A Star Is Born) 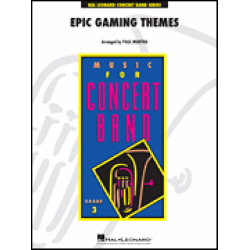 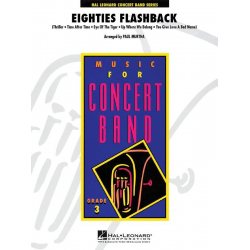 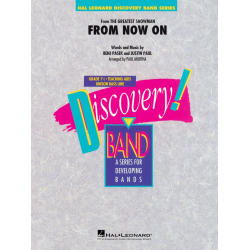 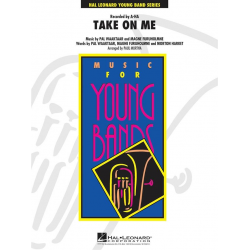 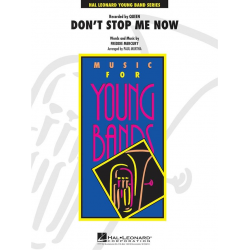 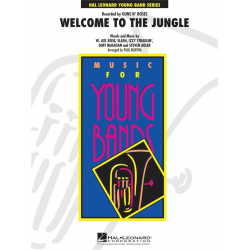 Welcome to the Jungle - as performed by Guns n' Roses 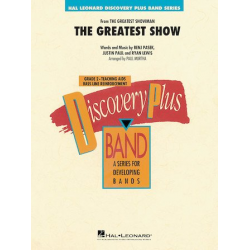 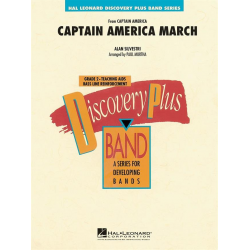 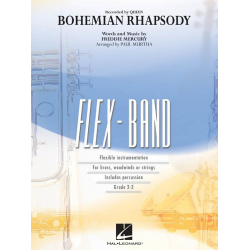 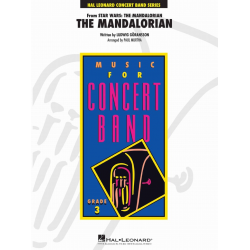 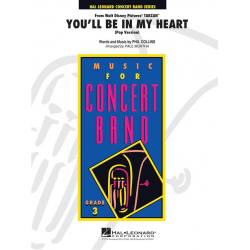 You'll be in my heart (from: Tarzan) 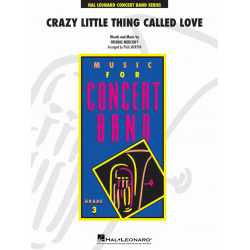