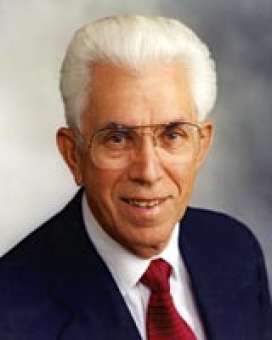 Jack Bullock has had a varied and illustrious career in music as a performer, composer, arranger and educator. He holds undergraduate, graduate and doctoral degrees in the field of Music Education. As a performer, he studied trumpet with Harry Glantz, James Ode and Craig McHenry, and performed with the Miami Philharmonic Orchestra and the Miami Opera Company. He also performed statewide with New York show and territory bands, and nationally with traveling dance bands.

As a prolific composer and arranger, Dr. Bullock has written more than 600 publications for a diverse group of ensembles, including concert band, orchestra, jazz ensemble and marching band. He is the co-author of the Belwin 21st Century Band Method, and was a contributing arranger for the recordings of Music Expressions, the innovative school music curriculum published by Alfred.

Dr. Bullock taught instrumental music in the classroom for 20 years. For seven of those years, he taught at the School of Music at Ithaca College (NY) as an assistant band director. He was also the chair of the Music Education Department for four years. Additionally, he has given clinics and workshops in England, Canada and most of the 50 United States. 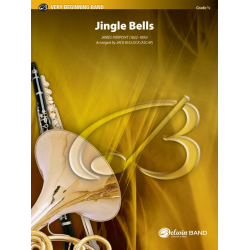 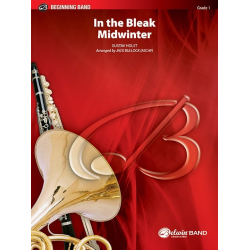 In the Bleak Midwinter (concert band) 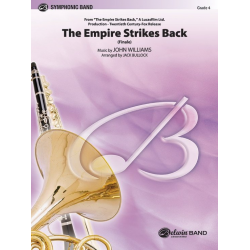 The Empire Strikes Back, Finale (c/band) 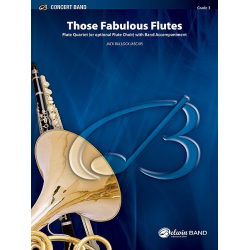 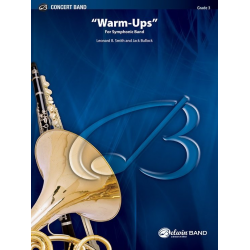 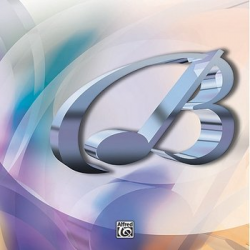 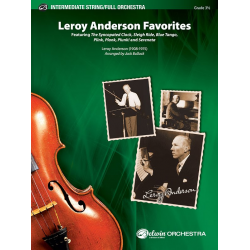 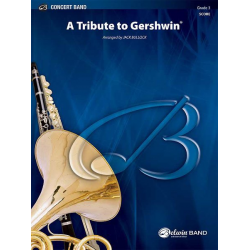 A Tribute To Gershwin 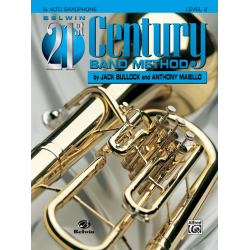 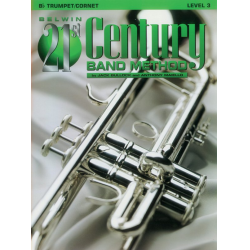 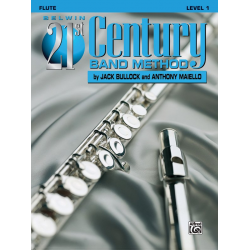 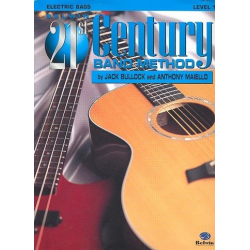 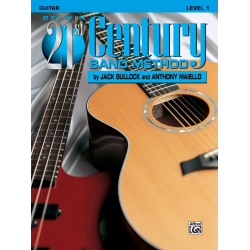 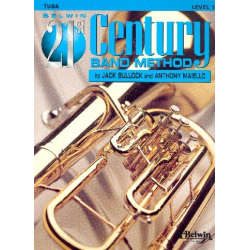 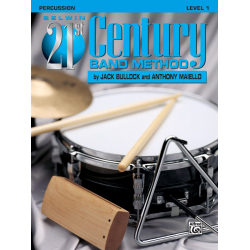 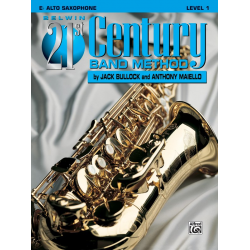