The polka is originally a Czech dance and genre of dance music familiar throughout Europe and the Americas. It originated in the middle of the 19th century in Bohemia, now part of the Czech Republic. The polka remains a popular folk music genre in many European countries, and is performed by folk artists in the Czech Republic, Germany, Austria, Slovenia, Switzerland, and Finland, and to a lesser extent in Poland, Latvia, Lithuania, the Netherlands, Hungary, Italy, Ukraine, Romania, Belarus, Russia, and Slovakia. Local varieties of this dance are also found in the Nordic countries, Spain's Basque Country, the United Kingdom, Ireland, Latin America and the United States.
The term polka possibly comes from the Czech word "pulka" ("half"), referring to the short half-steps featured in the dance. Czech cultural historian and ethnographer Cenek Zíbrt, who wrote in detail about the origin of the dance, in his book, Jak se kdy v Cechách tancovalo cites an opinion of Frantiek Doucha (1840, Kvety, p. 400) that "polka" was supposed to mean "dance in half" ("tanec na polo"), both referring to the half-tempo 2
4 and the half-jump step of the dance. Zíbrt also ironically dismisses the etymology suggested by A. Fähnrich (in Ein etymologisches Taschenbuch, Jiein, 1846) that "polka" comes from the Czech word "pole" ("field").On the other hand, Zdenek Nejedlý suggests that the etymology given by Fr. Doucha is nothing but an effort to prove the "true Czech folk" origin of Polka. Instead, he claims that according to Jaroslav Langr ("Ceské krakovácky" in: Cas. Ces. musea, 1835, Sebr. spisy I, 256) in the area of Hradec Králové, the tune Krakoviáky from the collection Slovanské národní písne of Frantiek Ladislav Celakovský became very popular so that it was used to dance (Czech dances) trasák, britva, and kvapík, and this way was called "Polka". Nejedlý also writes that Václav Vladivoj Tomek also claims the Hradec Králové roots of a Polka.[3] OED also suggests that the name may have been derived from the Czech Polka meaning "Polish woman" (feminine form corresponding to Polák, a Pole).

The beginning of the propagation of dance and accompanying music called polka is generally attributed to a young woman, Anna Slezáková (born Anna Chadimová). The music teacher Josef Neruda noticed her dancing in an unusual way to accompany a local folk song called "Strýcek Nimra koupil imla", or "Uncle Nimra Bought a White Horse", in 1830. She is said to have called the dance Madera ("Madeira wine") because of its liveliness. The dance was further propagated by Neruda, who put the tune to paper and taught other young men to dance it.[2] Cenek Zíbrt notices that a common claim that the events happened in Týnec nad Labem, Bohemia in 1834 is incorrect. Zibrt writes that when he published this traditional story in 1894 in Narodni Listy newspaper, he received a good deal of feedback from eyewitnesses. In particular, he wrote that according to further witness, the originating event actually happened in 1830, in Kostelec nad Labem, where she worked as a housemaid. Zíbrt writes that he published the first version of the story (with incorrect place name) in Bohemia (June 5, 1844), from where it was reprinted all over Europe and in the United States. Zíbrt also wrote that simple Czech folk claimed that they knew and danced Polka long before the nobles got hold of it, i.e., it is a truly folk Czech dance.

By 1835, this dance had spread to the ballrooms of Prague. From there, it spread to Vienna by 1839, and in 1840 was introduced in Paris by Raab, a Prague dance instructor.

It was so well received by both dancers and dance masters in Paris that its popularity was referred to as "polkamania."[6] The dance soon spread to London and was introduced to America in 1844. It remained a popular ballroom dance until the late 19th century, when it would give way to the two-step and new ragtime dances.

Polka dancing enjoyed a resurgence in popularity after World War II, when many Polish refugees moved to the US, adopting this Bohemian style as a cultural dance. Polka dances are still held on a weekly basis across many parts of the US with significant populations of central European origin. It was also found in parts of South America.

The word was widely introduced into the major European languages in the early 1840s.[1] It should not be confused with the polska, a Swedish About this sound
4-beat (help·info) dance with Polish roots (cf. polka-mazurka). A related dance is the redowa. Polkas almost always have a About this sound2
4 (help·info) time signature. Folk music of Polka style appeared in written music about 1800. 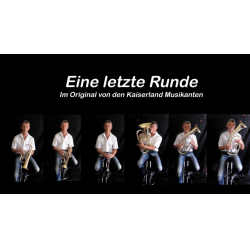 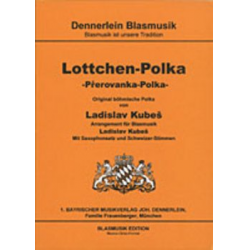 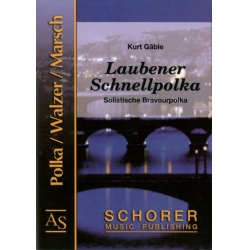 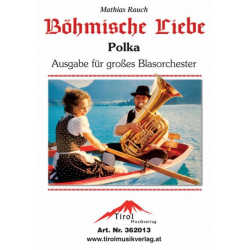 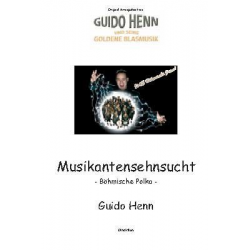 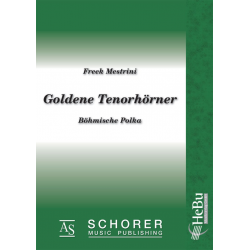 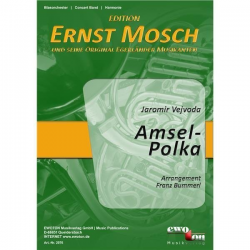 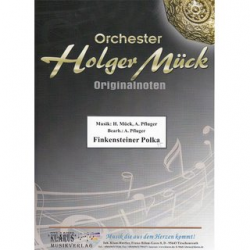 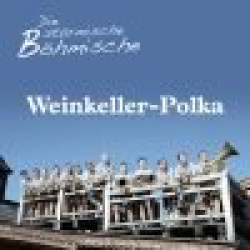 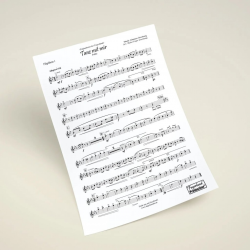 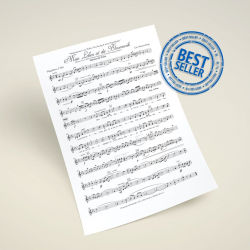 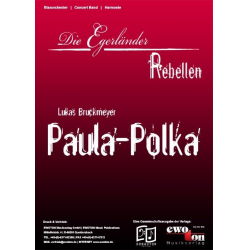 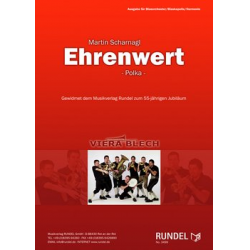 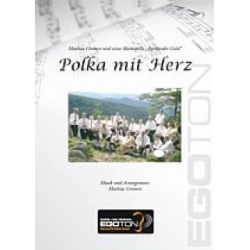 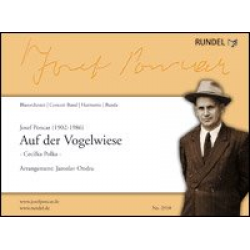 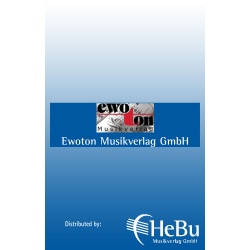 inc. tax
plus shipping
48,00 €
* Information on availability is based on previous experiences. Prices and availability are subject to change without notice!
Rev. 4.118 - Time: 99 ms | SQL: -1 ms