A concert band, also called wind ensemble, symphonic band, wind symphony, wind orchestra, wind band, symphonic winds, symphony band, or symphonic wind ensemble, is a performing ensemble consisting of members of the woodwind, brass, and percussion families of instruments, along with the double bass or bass guitar. On rare occasions, additional non traditional instruments may be added to such ensembles such as piano, harp, synthesizer, or electric guitar.


A concert band's repertoire includes original wind compositions, transcriptions/arrangements of orchestral compositions, light music, and popular tunes. Though the instrumentation is similar, a concert band is distinguished from the marching band in that its primary function is as a concert ensemble. The standard repertoire for the concert band does, however, contain concert marches.

During the 19th century, large ensembles of wind and percussion instruments in the British and American traditions existed mainly in the form of the military band for ceremonial and festive occasions, and the works performed consisted mostly of marches. The only time wind bands were used in a concert setting comparable to that of a symphony orchestra was when transcriptions of orchestral or operatic pieces were arranged and performed, as there were comparatively few original concert works for a large wind ensemble.

Prior to the 1950s, wind ensembles varied in the combinations of instruments included. The modern "standard" instrumentation of the wind ensemble was more or less established by Frederick Fennell at Eastman School of Music as the Eastman Wind Ensemble in 1952 after the model of the orchestra: a pool of players from which a composer can select in order to create different sonorities. [1] The wind ensemble could be said to be modeled on the wind section of a "Wagner orchestra," an important difference being the addition of saxophones and baritone/euphonium. (The American Wind Symphony Orchestra, which uses neither of these, adheres more strictly to the "expanded orchestral wind section" model.) While many people consider the wind ensemble to be one player on a part, this is only practical in true chamber music. Full band pieces usually require doubling or tripling of the clarinet parts, and six trumpeters is typical in a wind ensemble. According to Fennell, the wind ensemble was not revolutionary, but developed naturally out of the music that led him to the concept.

A military band is a group of personnel that performs musical duties for military functions, usually for the armed forces. A typical military band consists mostly of wind and percussion instruments. The conductor of a band commonly bears the title of Bandmaster or Director of Music. Ottoman military bands are thought to be the oldest variety of military marching band in the world, dating from the 13th century.

The military band should be capable of playing ceremonial and marching music, including the national anthems and patriotic songs of not only their own nation but others as well, both while stationary and as a marching band. Military bands also play a part in military funeral ceremonies.

There are two types of historical traditions in military bands. The first is military field music. This type of music includes bugles (or other natural instruments such as natural trumpets or natural horns), bagpipes, or fifes and almost always drums (see military drums). This type of music was used to control troops on the battlefield as well as for entertainment. Following the development of instruments such as the keyed trumpet or the saxhorn family of brass instruments, a second tradition of the brass and woodwind military band was formed.

Professional concert bands not associated with the military are rare, and most do not offer full-time positions.[citation needed] Examples of professional non-military concert bands include:

A community band is a concert band or brass band ensemble composed of volunteer (non-paid) amateur musicians in a particular geographic area. It may be sponsored by the local (municipal) government or self-supporting. These groups rehearse regularly and perform at least once a year. Some bands are also marching bands, participating in parades and other outdoor events. Although they are volunteer musical organizations, community bands may employ an Artistic Director (conductor) or various operational staff. 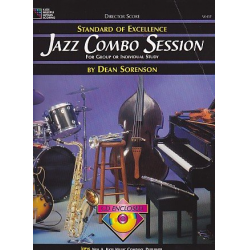 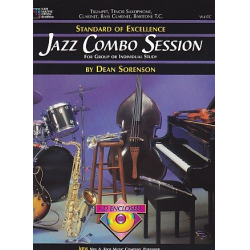 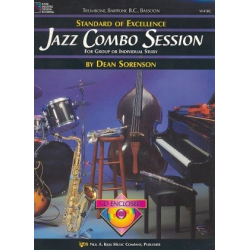 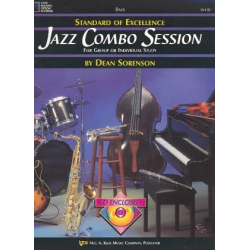 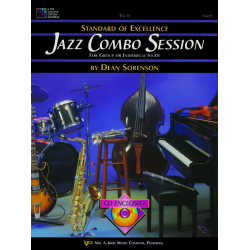 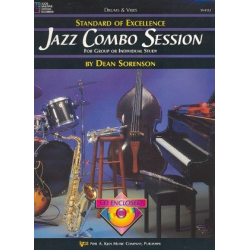 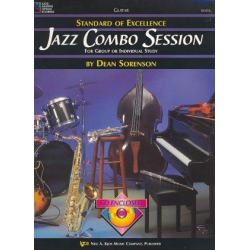 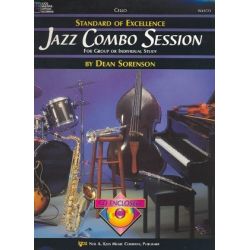 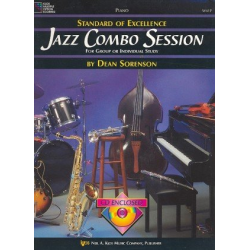 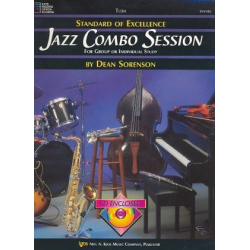 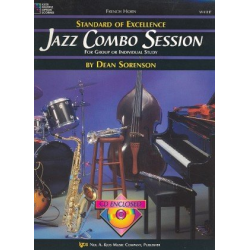 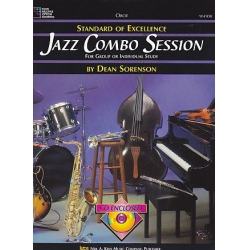 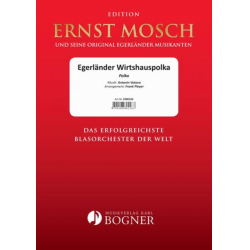 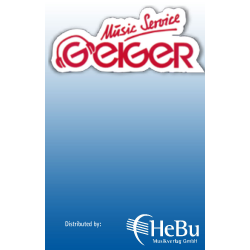 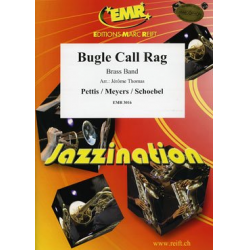 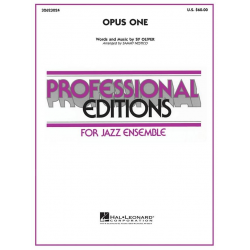 inc. tax
plus shipping
74,99 €
* Information on availability is based on previous experiences. Prices and availability are subject to change without notice!
Rev. 4.118 - Time: 306 ms | SQL: -1 ms