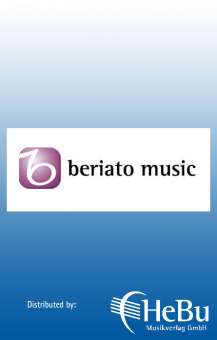 Titel / Title: Concerto In C For Piano And Symphonic Wind Orch.
Herausgeber / Publisher: Beriato Music Publishing
Instrumentation: Concert Band/Harmonie and Piano
Produkttyp / Product: Partitur + Stimmen
Erscheinungsdatum / Date of Production: 2008
ISMN: 9790365215270
A lot can be said about the American composer Leroy Anderson: The son of Swedish immigrants, he played the piano, organ, accordion, trombone, tuba and double bass, spoke nine languages fluently, graduated from Harvard University with a Magna cum laude degree and wrote an Icelandic grammar for the American Army during his military service in World War II.
He began arranging during his student days, and from the mid-30s of the last century he arranged and composed for the Boston Pops Orchestra. He penned such well-known works of the light muse as 'Serenata', 'The Typewriter', 'Sleigh Ride' or 'Bugler's Holiday'. His probably best-known piece, 'Blue Tango', was the first instrumental composition to be sold more than a million times and in 1952 was number 1 in the US charts. One year after his death he received a star on the 'Walk of Fame' in Hollywood for his services to the record industry.
Characteristic for his works is the duration: most are about three minutes long more did not fit on the then common sound carrier, a single record. Only a few of his compositions go beyond this time frame. This includes his Concerto in C major for piano and orchestra. He composed it in 1953, the premiere took place in Chicago in the same year under his direction and with Eugene List at the piano. Since Anderson was not satisfied with the work, however, he moved it back in the summer of 1954, after only three performances. All his life he had the intention to revise it, alone, it did not happen again. It was not until 1989 that the Anderson family decided to publish the Piano Concerto again.
The three-movement work shows the lightheartedness and elegance that characterize all Anderson's compositions. Nevertheless, one also finds echoes of composers such as Rachmaninoff, Copland, Gershwin, and even Beethoven and Mozart, as well as the Viennese classics.
The first movement follows the sonata form. At its end there is a piano cadenza that leads directly into the slow second movement (in E minor). Finally, the third movement is a genuine 'Hoe Down', a cheerful American folk dance in 2/4 time, but with a lyrical-singing passage at its centre. Another solo cadenza leads the work into a sparkling final section.
In his Piano Concerto, Anderson combines a classical-traditional style of form and composition with elements of light music and catchy melodies that have always been his trademark. Therefore, this work forms a perfect synthesis of 'serious' and 'light' music. Like George Gershwin's 'Rhapsody in Blue', for example, it fits into a distinguished concert hall as well as into the casual, relaxed atmosphere of a summer open-air event or pop concert.
Variety 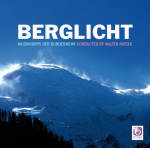 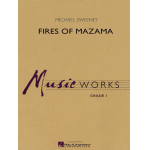 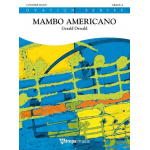 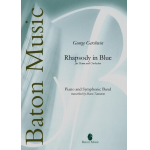 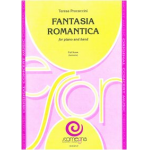 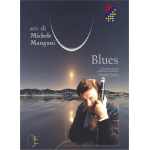 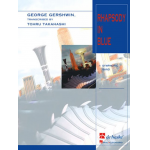 * Information on availability is based on previous experiences. Prices and availability are subject to change without notice!
Rev. 4.118 - Time: 178 ms | SQL: -1 ms